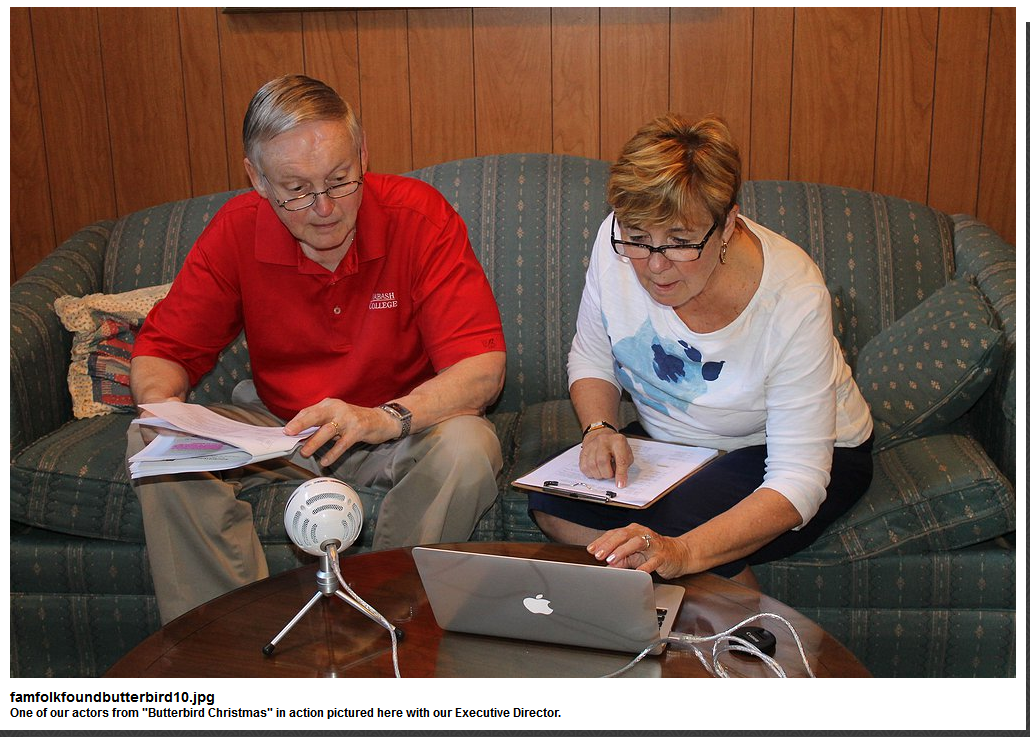 For “Butterbird Christmas,” we had to call on the audio skill set of Jessica Renslow. Jessie (as she’s usually referred to) has been working in Hollywood for eight years primarily in the world of ADR, also known as dubbing, mixing, or re-recording. What is ADR? It’s a sound term usually associated when dialogue from one language is replaced by another. Usually radio plays are performed with an ensemble of actors in unison. Each actor gets his/her own microphone and it is done in a slick studio, but our budget just didn’t allow this. So, we worked with what we had. 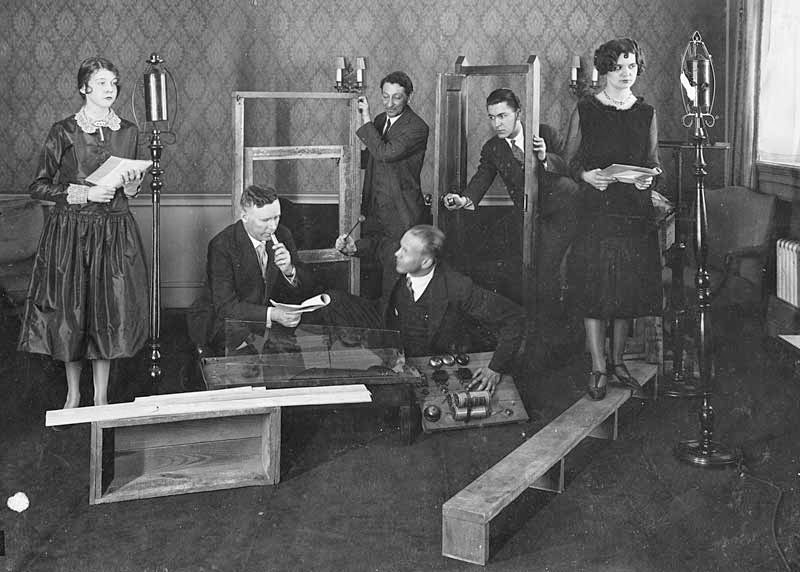 We recorded everyone individually. Then Jessie went in and sorted them together like a giant jigsaw puzzle! Next she created sound effects. This is called foley. She also used some royalty free ones from archive.org, which is a GREAT resource, especially for any production working on a tight budget. Finally she laid in music also harvested from open access sites. The next step will be to mix the project. Good news is the rough cut is done! 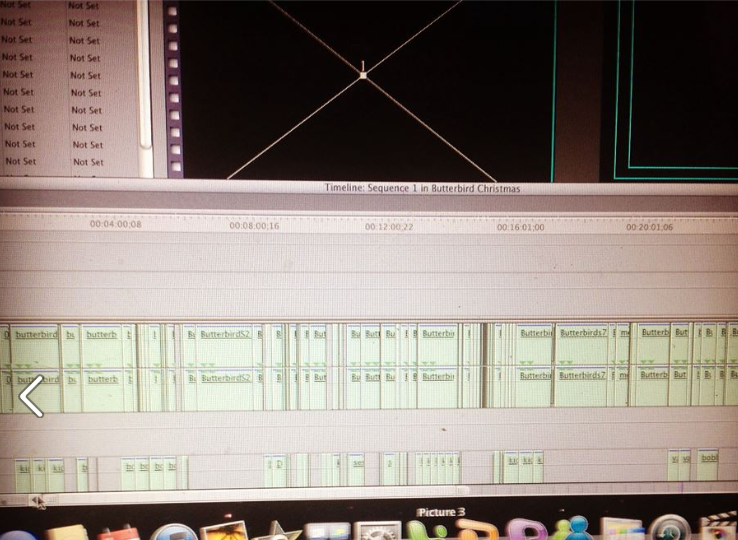