We are so happy to be working with such a great cast and crew! Look for these Family Folklore Players at their first performance on Sunday, December 7, 2014 from 3-5PM at the Marshal J. Garden Center in the Miller Beach Arts & Creative District in Gary, Indiana. 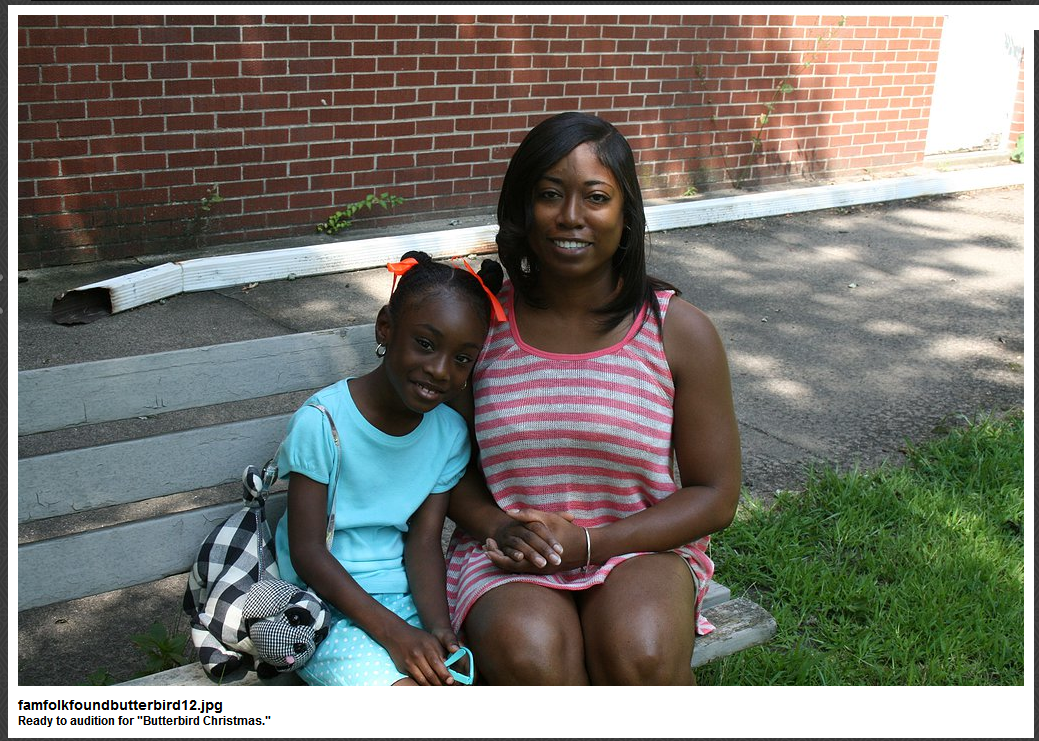 These awesome folks performed their parts for us in August. We had to do it ADR style. ADR is short for Audio Dialogue Rerecording. Normally radio plays are performed with a group of actors meeting up together. Each actor gets his/her own microphone and it is done in a fancy studio. However, our budget didn’t all that for us. So, instead we recorded everyone individually. This means that our sound editor, Jessica Renslow, will go into each file and manually piece it together like a giant jigsaw puzzle! (We’ll explain the ins and outs of post-production in a later update.) 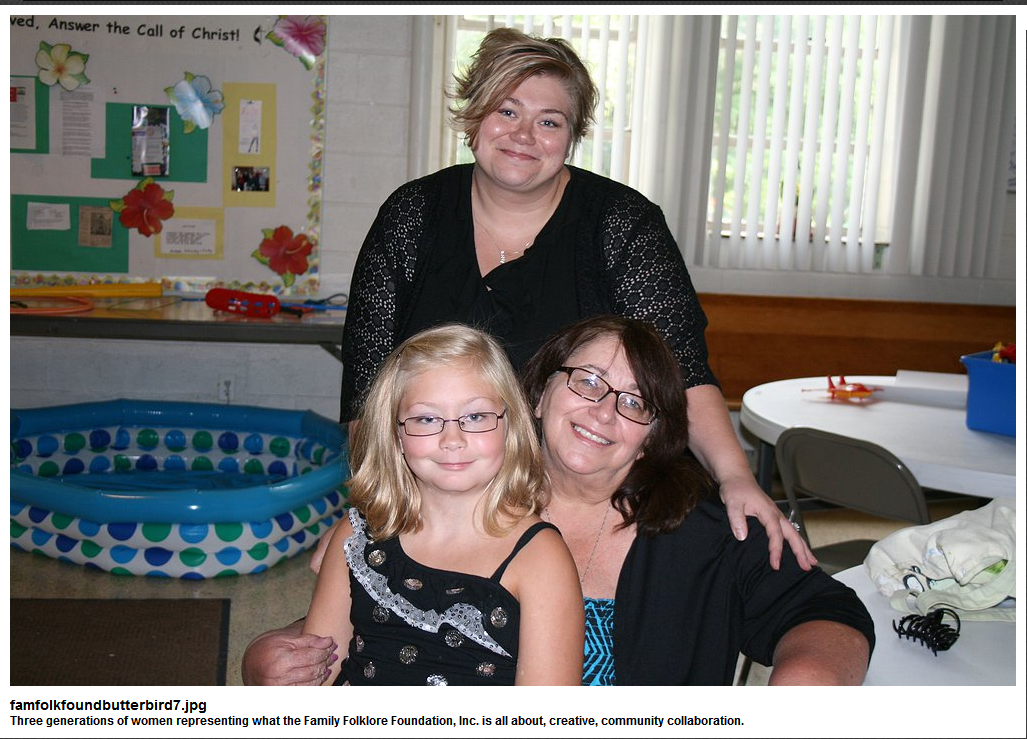