Now it was time to market the idea and buy some much needed equipment.  Along with doing an email blast of the flyer to many community websites, the Family Folklore group went door to door plastering the community with the flyers.  A two week contract for advertising on the Miller Marquee helped bring in local voice actors! 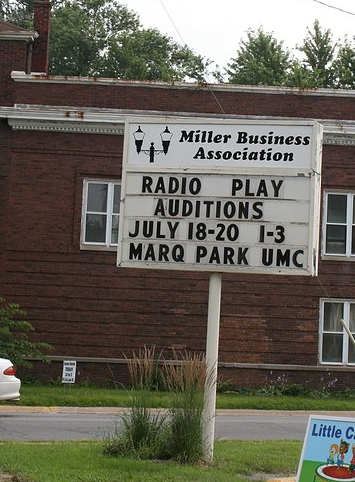 To learn more about making a radio play our Executive Director had lunch with a producer from the SAG-AFTRA Senior Radio Players who explained how to set up, practice and present a radio play. Then On Tuesday July 22nd at 7 p.m. two of our board members took the South Shore train to Chicago to the Chicago Cultural Center and enjoyed a radio play, entitled “Radio as You May Remember It!” 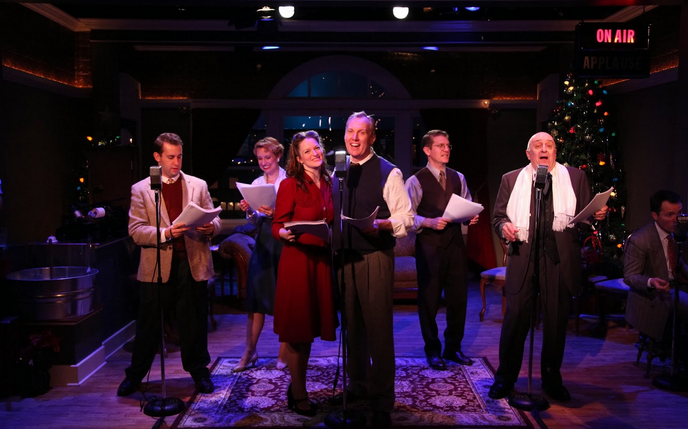 Inspired and recharged we were ready to start our auditions. Family Folklore held them in late July. Several people came and auditioned. They also consented to being interviewed for our documentary. After filling out permission slips, they were videotaped being interviewed with our freshly purchased light kit brightening the room. 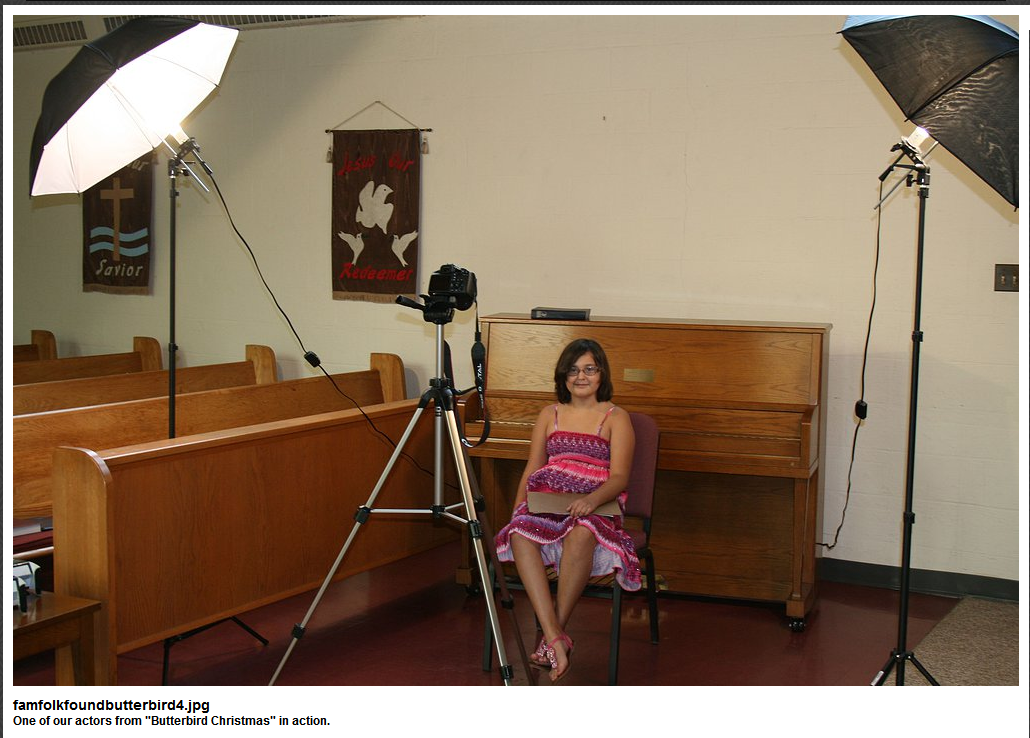