In 2013, we decided we would like to branch out into the fictional realm, but weren’t sure exactly how we would accomplish this. We thought about producing a play, or maybe even hosting a poetry slam session.  Then our founder, Dr. Meg G. DeMakas, wrote a short story entitled, Butterbird Christmas. Our board read it and loved it since it was an homage to Lake County life in the 1950s. 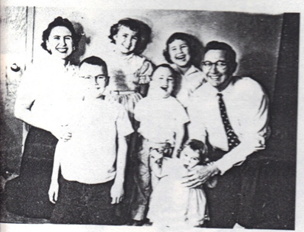 It is based loosely on Dr. Demakas’s year as an Indiana transplant in an Ohio neighborhood. Over the course of the short story, the five Grandville siblings suffer a gauntlet of trials and tribulations reminiscent of a Jean Shepherd yarn.  We realized then and there that it would make a great play.
After spit balling that idea around, our communications director suggested that we produce it as a radio play. Her reasoning was two-fold. She comes from a theater and film/TV production background. She pointed out that a radio play would open our casting options and be much easier to budget. 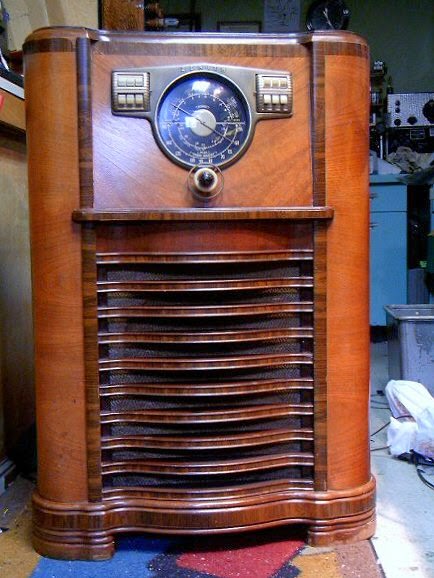 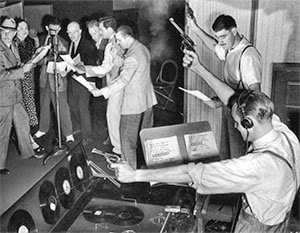 After convening with our board, Dr. DeMakas decided to adapt her story into a radio play. Fashioned in the style that was so popular during the 1930s & 40s, Butterbird Christmas has the elements of good drama…ranging from near tragedy to ultimate joy.  A mix of It’s a Wonderful Life and National Lampoon’s Christmas Vacation, we knew that we must figure out a way to produce this radio play. So, our board held a brainstorming session and decided that we would need to start pursuing grants to make this project a reality. 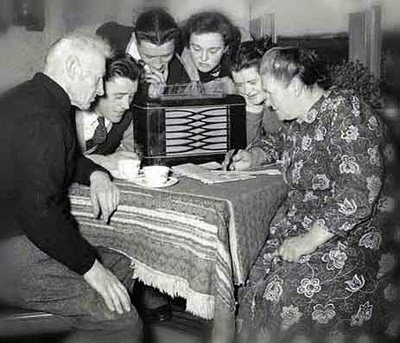